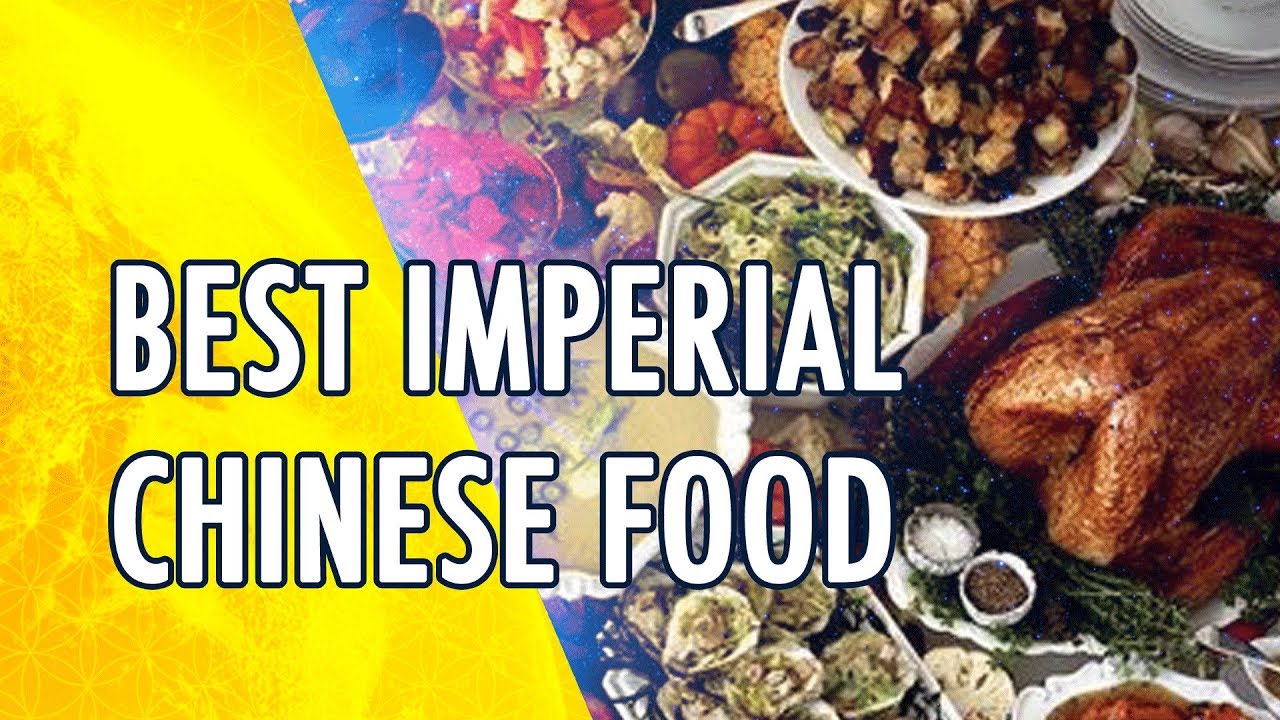 Chinese Imperial Cuisine’s diverse cooking styles originated from different Chinese regions and are a collection of various dishes and delicacies that were originally invented by the common people. The royal chefs studied and refined the dishes until fit for an emperor. The Imperial cuisines are characterized by: 1. intricate cooking… END_OF_DOCUMENT_TOKEN_TO_BE_REPLACED