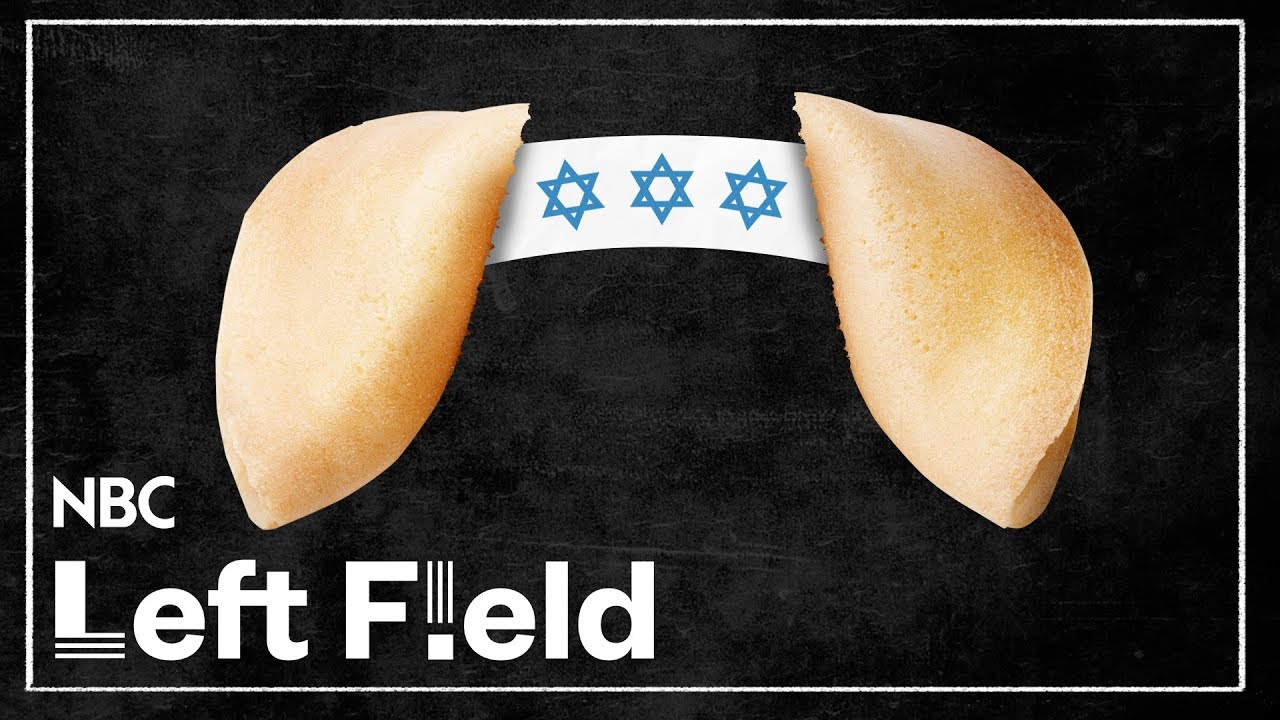 Why do Jewish people eat Chinese food on Christmas? It’s actually about more than just the convenience of being open on a holiday. When Eastern European Jews and Chinese immigrants settled in Lower Manhattan, New York, around the turn of the 20th century, both of these large non-Christian groups found themselves without plans for the holiday.