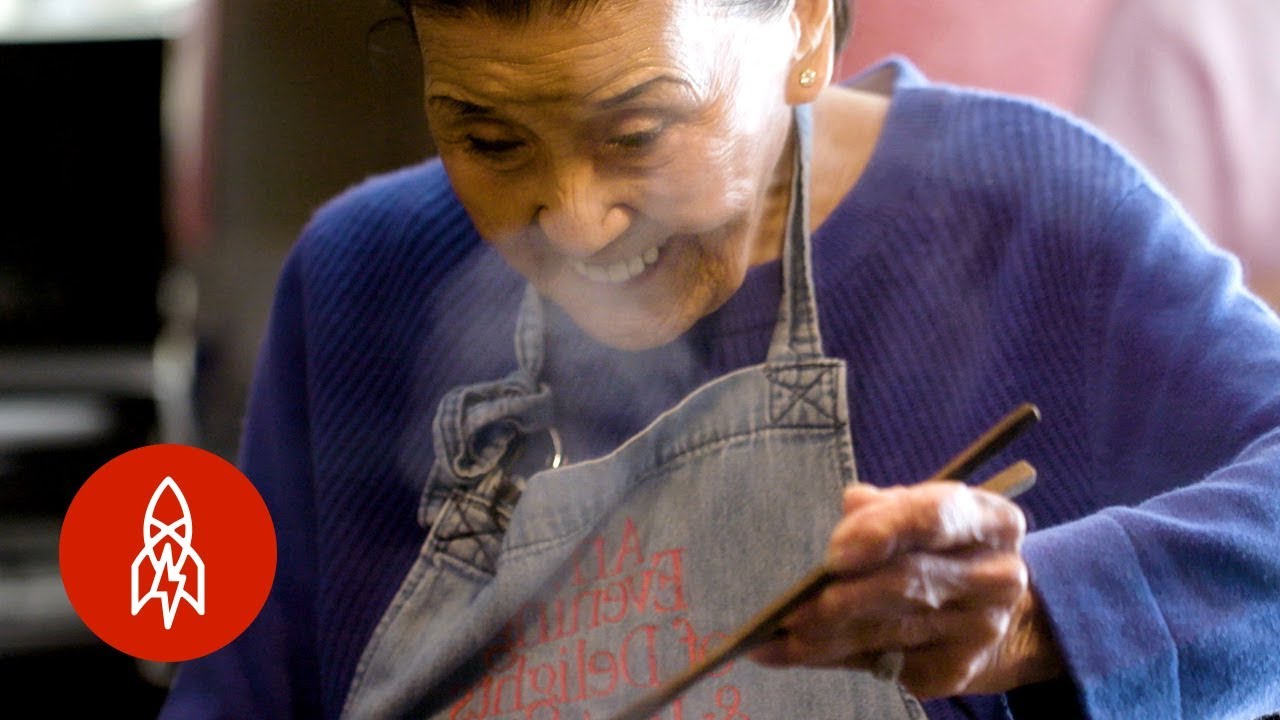 Just as Julia Child revolutionized French food, so did Cecilia Chiang with Chinese cuisine. After moving to the United States in 1959, Cecilia launched the Mandarin in San Francisco. The restaurant introduced foods like Peking duck, pot stickers and hot and sour soup to an American audience, and began to attract celebrities and foodies from across the country. Her cooking has set a standard for Chinese food in America, and has influenced everyone from Alice Waters to James Beard.

This story is a part of our Flavors series, where we do so much more than play with our food. Come with us as we dive into deliciously different and tastefully off-beat stories in the culinary world.

Got a story idea for us? Shoot us an email at hey [at] GreatBigStory [dot] com

40 thoughts on “The Woman Who Changed Chinese Cuisine in America”