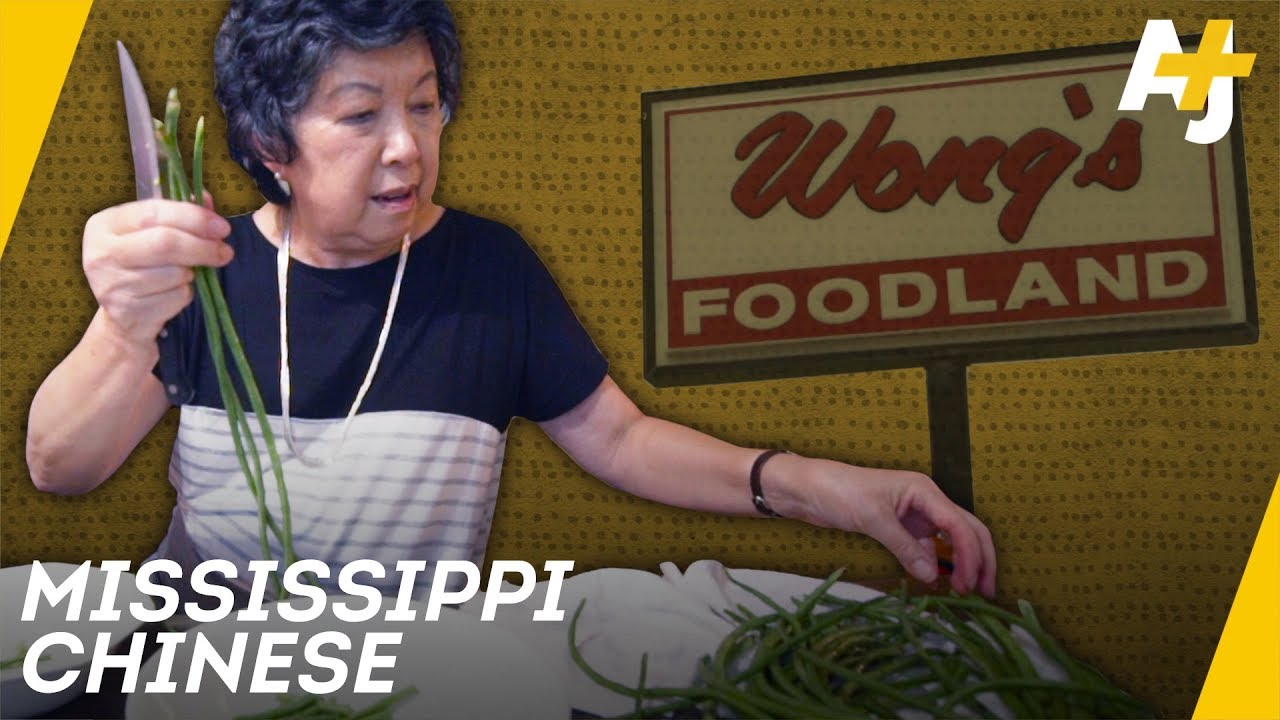 There’s a rather unknown community of Chinese-Americans who’ve lived in the Mississippi Delta for more than a hundred years. They played an important role in the segregated South in the middle of the 20th century. Join us as we get a taste of Southern Chinese food and learn about the… END_OF_DOCUMENT_TOKEN_TO_BE_REPLACED