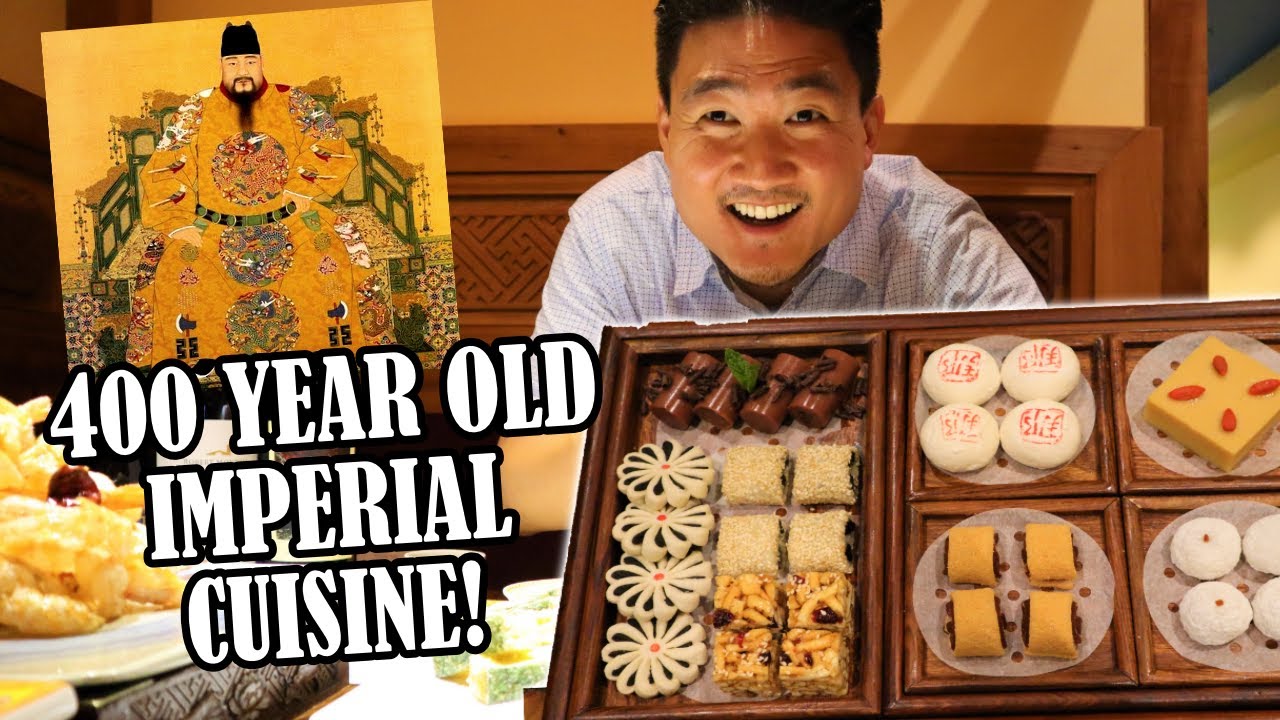 Steve Cha (aka Rockstar Eater) continues his 12-part Chinese food tour in Los Angeles by trying something extraordinary: Chinese imperial court cuisine at Bistro Na’s in Temple City. Chinese imperial food is the type of Chinese food the emperors used to eat during the Qing Dynasty (or Manchu Dynasty) that began about 400 years old. This cuisine is exquisite and hard to find in the US. However, Bistro Na’s specializes in it. It’s a Michelin star Chinese restaurant that serves all the best royal Chinese food.

Do you wonder what Chinese imperial food looks like? Is it worth a try? Find out in this episode as Steve eats like royalty in one of the best Chinese restaurants in Los Angeles.